THE FOREST OF DEAN – A HISTORY 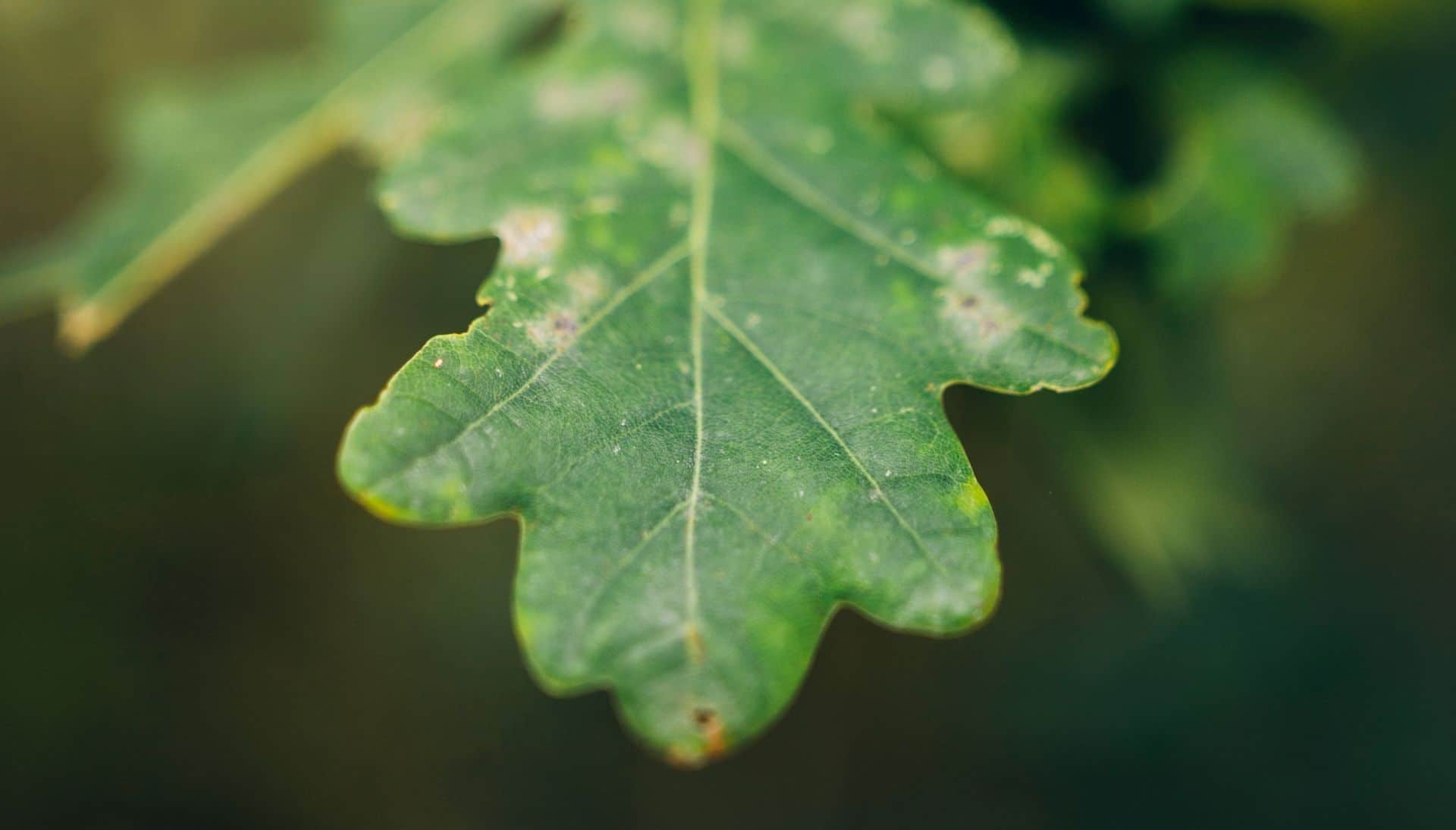 Noble Isle sources extract of Oak from one of the great surviving ancient woodlands of England, the Forest of Dean in the county of Gloucestershire. Since its beginnings in Norman times as a “Crown Wood” reserved for royal hunting, the forest has had a long and industrious history, finding trade over the centuries in its coal and iron reserves, and the value of its fine oak timber for shipbuilding.

During the reign of King Charles I in the early 17th century, 3,000 acres of the woodland were destroyed to generate revenue for the Crown, prompting outrage and riots. Now under the protection of Forestry England, the Forest of Dean’s 42 square miles of mixed woodland are populous with wildlife, including three species of deer, 30 types of butterfly, nationally important bat species, and the largest population of wild boar in the country.

The Oak extract for our Hair & Body Wash is extracted from fallen branches of trees being managed sustainably in the Forest of Dean. As Forestry England, celebrates its centenary, it is looking to the future. The world and its climate are changing, and the pace of change is accelerating. The impact on the next generation of trees and people will be profound. With this in mind, Forestry England is more focused than ever on sustainable forestry – planting trees that will survive in warmer climates and that are more resilient to pests and diseases – to safeguard these precious woodlands and help protect our environment. www.forestryengland.uk

As the location that inspired our Lightning Oak Collection, we thought we would delve a little deeper into some of the fascinating history of The Forest of Dean.

Today you can still see the remnants of megalithic monuments in the Forest of Dean including the Long Stone near Staunton and the Wibdon Broad Stone at Stroat. These monuments demonstrate that the Forest of Dean was inhabited in Mesolithic times, also know as the Middle Stone Age, which dated from approximately 8000 to 2700 BCE.

The Forest of Dean was occupied by the Romans in around 50 CE. It’s likely that the Romans would have been attracted to the area’s natural resources including iron ore, ochre and charcoal. The Dean Road near Soudley is thought to be an old Roman road rebuilt during medieval times. The central parts of the woodlands in the Forest are protected from hunting, a ruling believed to date back to Roman times.

Not much is known about the history of the area during the Dark Ages, although it is thought it may have become part of the Welsh kingdoms of Gwent and Ergnyg. In the 11th century the area became part of the kingdom of Wessex and a civil government was established.

There’s a long history of mining in the Forest of Dean. Today you can still see its impact on the landscape through old mines, tunnels and quarries while many of the railway lines once used to transfer iron ore from the mines have now been made into foot and cycle paths. In 1296 King Edward I granted local men who had fought for him free mining rights, which passed to their descendants. There’s a powerful sculpture at the Dean Heritage Centre by Clayton Ryder of free miner Dave Harvey being pulled from the debris of a 1963 mining disaster.

From before the Norman conquest of 1066 until 1971 the Forest of Dean was a Royal Forest. It was kept well stocked with deer and wild boar so successive generations of Kings and Queens could use it as a personal hunting ground. During this time the crown also had exclusive rights to timber and minerals from the area.

The Forest of Dean’s name was first recorded c. 1080. Its exact origins are unknown but the name is thought to have been taken from a manor in the forest’s north-east that served as its administrative centre in the late 11th century.

The Forest of Dean once covered 100,000 acres and for hundreds of years its trees yielded vast quantities of timber for boat building. It gradually diminished in size until in the reign of King Charles I it was estimated that only 14,000 acres of woodland remained.

In 1938 the Forest of Dean became the first Natural Forest Park within the British Isles. Today the woodland covers around 24,000 acres though much of the reforestation is from softwood trees rather than the native hardwood trees the area is known for.

The Forest of Dean was used as a location for Harry Potter and The Deathly Hallows: Part I (2010) and the area also formed part of author J.K. Rowling’s own early life. Her childhood home was in Tutshill on the edge of Chepstow (the Tutshill Tornados are a Quidditch team in the books). J.K. Rowling went to school in Chepstow and is said to have based Professor Snape on one of her former teachers.

Our Lightning Oak collection is inspired by the mighty Oak tree, one of England’s most powerful emblems. Oak bark has traditionally been used for its antiseptic and skin-toning properties and the collection contains an oak extract that is sustainably sourced from the Forest of Dean. Click here to discover the collection.