FOREST OF DEAN, Gloucestershire, made in the uk

Symbol of endurance and courage – and strapping virtues such as strength, honour and resistance – the mighty oak is one of England’s most powerful natural emblems, and the undisputed monarch of the greenwood. Towering of trunk and twisted of twig, the oak stands stoically on many an English village green, watching silently as the storms and seasons and the currents of time come and go, living for as long as 1,000 years.

Unlike its straight-laced cousins overseas, the eccentric English oak grows with endless tangles and twists, and collects gnarls and knuckles along its branches with each year that passes. While weathering life’s storms, folk through the ages have sought strength under the oak’s canopy of rustling boughs, in the soothing knowledge that they are but a dot in the passing of its lifetime.

English Oak (Quercus robur) bark – containing a collection of naturally active ingredients, including tannins – has been employed traditionally for its remarkable antiseptic and skin-toning properties.

Noble Isle sources extract of Oak from one of the great surviving ancient woodlands of England: the Forest of Dean in the county of Gloucestershire. Since its beginnings in Norman times as a “Crown Wood” reserved for royal hunting, the forest has had a long and industrious history. Now under the protection of Forestry England, the Forest of Dean’s 42 square miles of mixed woodland are populous with a variety of wildlife, including three species of deer, 30 types of butterfly, nationally important bat species, and the largest population of wild boar in the country.

The Oak Bark extract is taken from fallen branches of trees being managed sustainably in the Forest of Dean. As Forestry England celebrates its centenary, it is looking to the future. The world and its climate are changing, and the pace of change is accelerating. The impact on the next generation of trees and people will be profound. With this in mind, Forestry England is more focused than ever on sustainable forestry – planting trees that will survive in warmer climates and that are more resilient to pests and diseases – to safeguard these precious woodlands and help protect our environment.

RELAXING SCENTS FOR THE HOME

Fragrance has the power to take you back to a moment, memory or place in time. It can relax you, invigorate you, put you to sleep after a long-hard day. During this unsettling period of uncertain and worry, try to take one night per week to calm and rebalance the mind, body and soul. After work or the daily chores, exercise, stretch and take deep breathes to release positive endorphins. Try doing spa treatments at home to take time to care of yourself; scrubs, hair masks, manicures, pedicures etc. After the spa treatments, light candles, make a cup of tea or pour a glass of wine and read for an hour or something you personally find very relaxing. This self “TLC” will calm you throughout the week.

read more of this blog 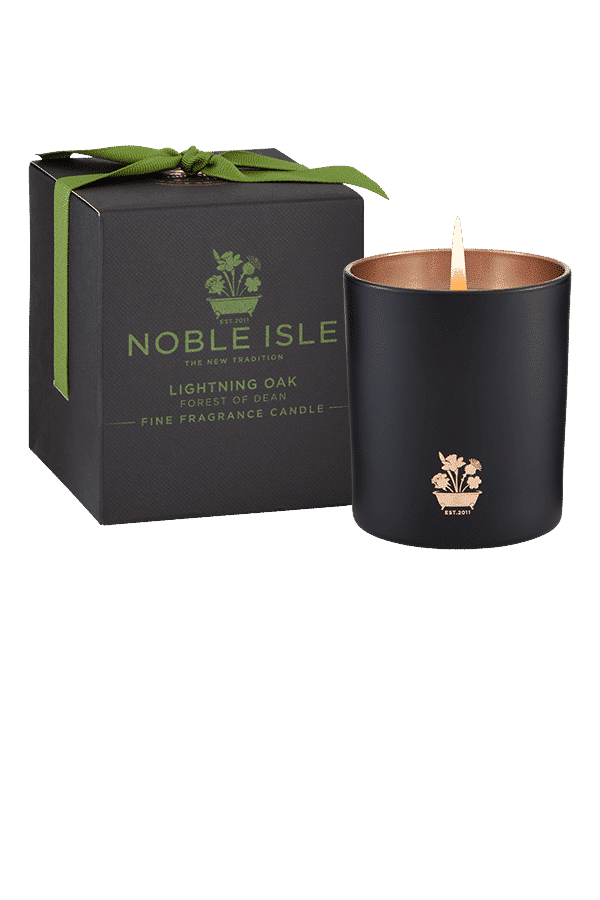